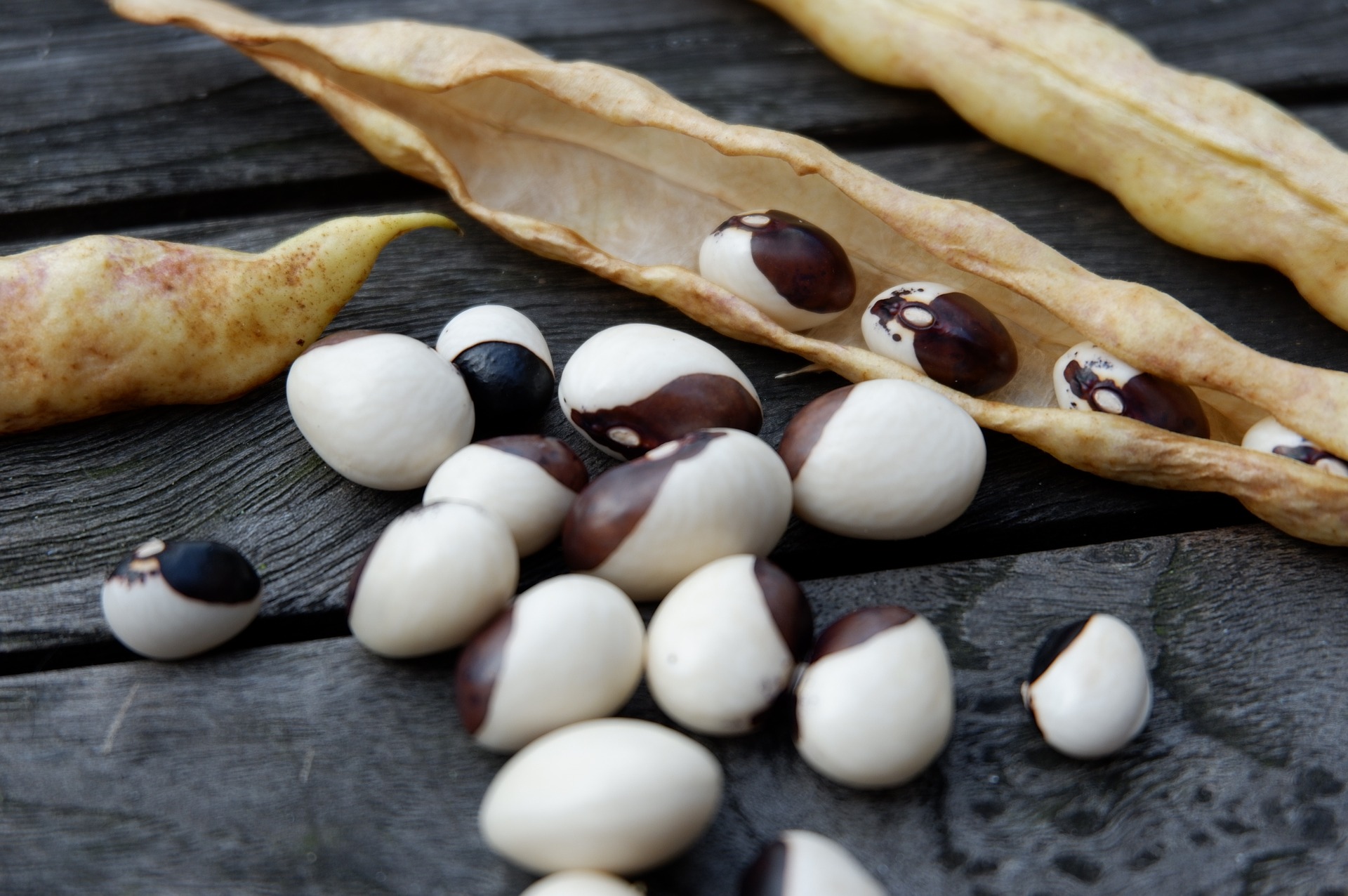 Question: I am looking at starting my garden and collection of Heirloom Non-GMO Seeds but want to ensure they are Non-GMO and Heirloom. In looking through your seeds for sale, some specifically say that and others do not. Are ALL of the seeds Heirloom Non-GMO seeds or only the seeds labeled that way in the description?

Answer: All of our seeds are Non-GMO, corn is specifically labeled Non-GMO because corn is the most GMO altered seed on the market. We label it for customer peace of mind when they are buying corn seed.