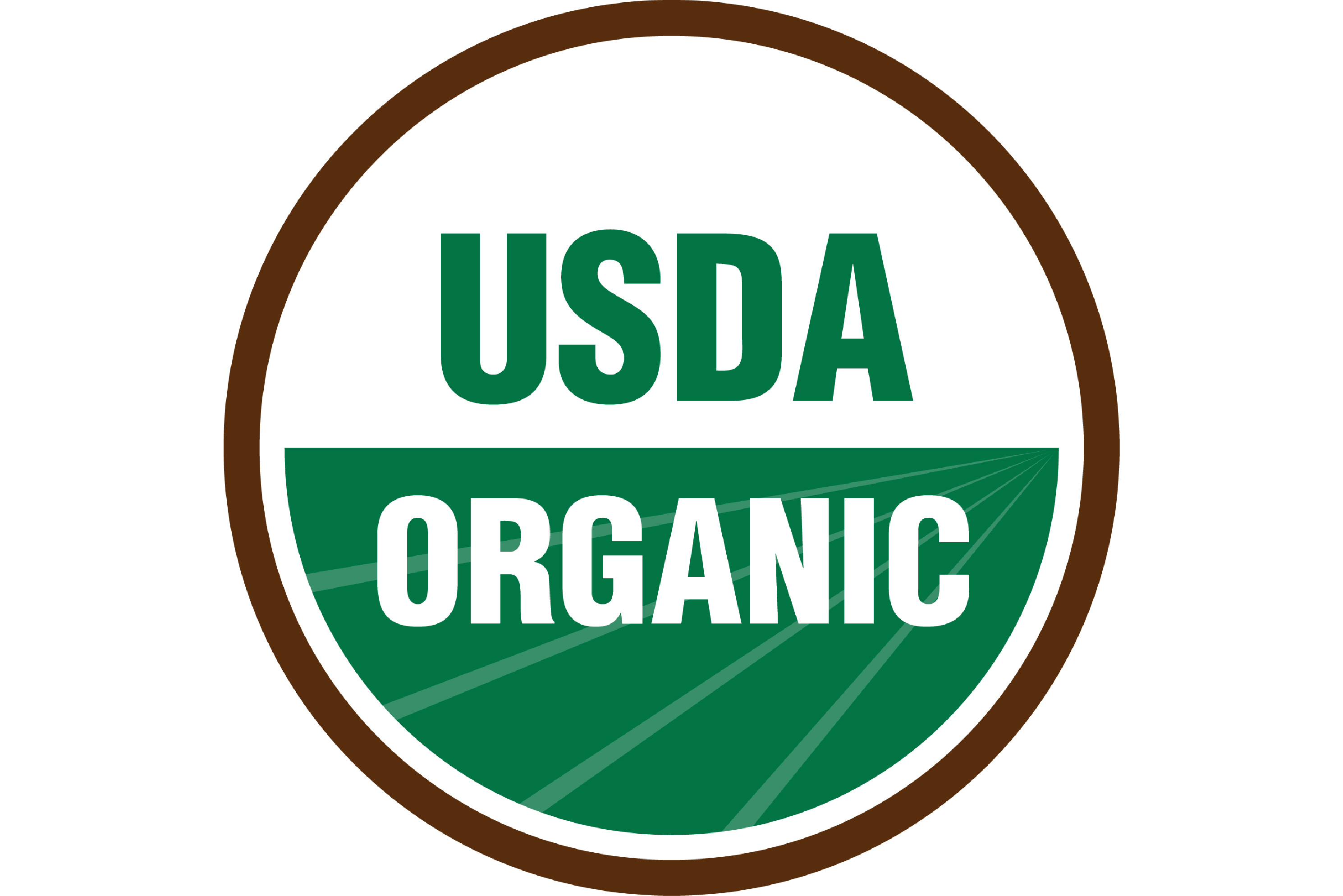 Organic food and other organically produced products are available to consumers in a variety of retail outlets, and the quantity and diversity of organic food and other organically produced products increases every year. The information that appears on an organic label is variable and depends on the percent of certified ingredients, as well as the manufacturer’s or supplier’s desire to advertise the product as organic. Thus, organic product labels can be difficult for consumers to interpret. In addition, many consumers lack a clear understanding of the regulatory significance of products bearing the United States Department of Agriculture’s “USDA Organic” label.

This EDIS publication briefly outlines the history of the USDAs National Organic Program (NOP), summarizes for consumers the benefits of government regulation of organic food products, and provides a guide for interpreting labels on products with organic ingredients.

History of the National Organic Program

In the 1940s, consumers, growers, retailers and other agricultural stakeholder’s reacted to the industrialization of agriculture to shape a new paradigm for agricultural production, an approach that avoided chemical inputs (Treadwell et al., 2003). Over time, consumer demand for organic food increased. By the 1980s, stakeholder’s in the organic-food industry had requested the creation of federally regulated standards to facilitate national and international trade. As a result of what had begun in the early part of the twentieth century as a grass roots effort, the Organic Foods Production Act of 1990 established the National Organic Program and the National Organic Standards Board (NOSB). The NOSB has created uniform standards for organic production and ensures consumer trust in all products labeled organic in the marketplace.

The NOSB is composed of 15 members from across the country, each appointed by the Secretary of the USDA. The Board provides recommendations to the Secretary regarding the implementation of the NOP. The NOP resides in the Agricultural Marketing Service, a part of the USDA. The process to develop national standards for the organic industry took more than a decade before the final rule became fully implemented in October of 2002.

In December 1997, the USDAs initially released proposed rule for organic agriculture had allowed use of genetically modified organisms (GMO’s), sewage sludge and irradiation. However, after receiving more than 275,000 negative comments about these inclusions from the general public, the USDA reversed its position on those issues. An updated version of the rule was re-released in March of 2000, and the NOP standards were adopted by the USDA in October 2002. The rule is dynamic and undergoes minor revisions on a regular basis.

All growers, handlers and processors who are certified organic must be compliant with these standards or risk losing their organic certification. Information for consumers and producers is available on the NOP web site: http://www.ams.usda.gov/nop/indexIE.htm. Additionally, the full text of the current standards is available in the Code of Federal Register — http://ecfr.gpoaccess.gov — Title 7, Part 205.

Agricultural systems — including, but not limited to farming systems, processing systems, and distribution systems — are certified organic when a certifying agency determines that these production systems comply fully with NOP standards. (For detailed information on methods of organic agriculture, see EDIS Publication HS720, Introduction to Organic Crop Production, http://edis.ifas.ufl.edu/CV118). Only agricultural products from organic-certified systems are permitted to bear the “USDA Organic” label. Other nations have similar organic programs, but all products imported into the U.S. as organic must meet the USDA’s NOP standards. Similarly, organic items exported from the U.S. may be subject to more or less stringent standards for production and marketing as established by the receiving country.

Consumers can rely with confidence on the organic-certification process, including the USDA’s strict enforcement of NOP standards. The NOP ensures food labeled organic is produced in a similar manner, regardless of the location of origin. In the U.S., all organic farms must manage their operations for 3 years (prior to harvest) before agricultural products can bear the organic label.

Highlights of the NOP standards that may be of special interest to consumers are summarized below: (Conventional farming systems are not legally obligated to conform to these regulations.)

Who Needs to be Certified?

Any producer with gross sales exceeding $5,000 per year and advertising products as organic must be certified with an accredited certification agency.

Organic producers with gross sales totaling less than $5,000 per year may become certified if they wish. If these small producers do not choose to be certified, however, they may verbally communicate to customers that they are using organic methods of production.

Labeling of organic products in the marketplace is regulated by the NOP. The use of the organic seal is not a requirement, but producers who identify their products as organic are obligated to identify their certifying agency with a written statement on processed products. Several types of documentation may be used to designate organic products, depending on the amount of organic agricultural ingredients and NOP-approved nonagricultural ingredients a processed product contains. For single-ingredient agricultural products, such as raw fruits and vegetables, understanding the product claim is simple; if it is certified and labeled as organic, it is 100% organic.

Following below is a description of the four general categories of multi-ingredient packaged organic products: